In a perceptive (if wordy and miserably edited) article in the program for this summer’s Bayreuth Tännhauser, Edward A. Bortnichak and Paula M. Bortnichak explain the intellectual basis of Sebastian Baumgarten’s production.  It has to do with “bioethics,” or how technological progress may have an adverse influence on traditional (i.e., romantic) notions of human sensibilities, morality, and “rights.”

Citing Aldous Huxley’s Brave New World as a precursor to Baumgarten’s investigation, the authors hold out the production as “a dark and cautionary view of our future if science and technology are allowed to completely dominate and define ‘personhood.'”  A fuller treatment appears in the authors’ article in the July 2012 issue of Wagner Journal, but a taste of their enthusiasm — and of the unprofessional standard of the Bayreuth publications arm — is captured in this excerpt:

The key to Baumgarten’s production for the 2011 Bayreuth Festival is its’ integrative dramaturgical concept based on Wagner’s critiques of science, technology, and medical experimentation in his own 19’th Century, and his predictions about how the technological and biomedical ‘progress’ made by his contemporaries might endanger our collective humanity in time to come if we do not temper these advances with attention to individual human and animal rights and our moral responsibility, as he saw it, to safeguard and celebrate those rights.

I knew that Wagner was tender to animals and an anti-vivisectionist.  But Tännhauser as an expression of these concerns, and as a shout-out to the dangers of technology?  Who knew?  Here I thought it had to do with the tension between virtue and eros, the Madonna and the Whore. 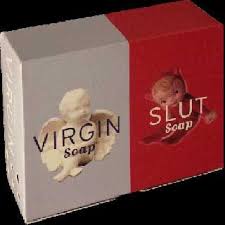 The philosophical debate hinges on postulates that are, at first, unobjectionable:  If the human condition can be improved, it should be, and if technology exisits to effect that improvement then it should be widely available and not hoarded.  The logical and moral consequences of adopting these precepts, however, threaten Enlightenment concepts such as individuality, human rights, and even democracy. 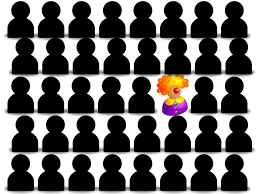 It’s an area of real interest, and someone really should write an opera about it.  So far, I think no one has, but that didn’t stop Sebastian Baumgarten from using Wagner’s Tännhauser as a poorly suited vehicle for his own inquiries.  Why he was given the Bayreuth stage do to so, and why we should be expected to watch it instead of Wagner’s work, I do not know. 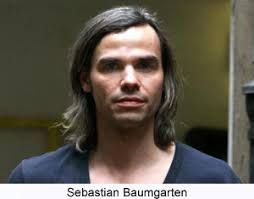 We are not talking here about an interpretation of the score or the poem.  We are talking about the wholesale imposition of a message upon a work that cannot bear it.  And it is not only ill-starred; it is poorly executed.

In some future time (it’s great to set things in the future because then you’re not accountable for what’s on stage), workers take a break from their tasks of chopping up heads of cabbage for use in the sustainability machine (sic) to perform Wagner’s Tännhauser.  I guess as a divertissement, I don’t know why.  Doesn’t matter.  The performance takes place in the sustainability factory, where (among other things) potable alcohol and toxic gas are manufactured, side-by-side, and the word “Wartburg” is a registered trademark. (Get it?  Get it?) 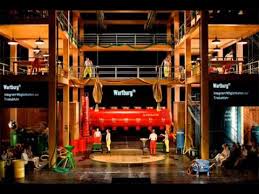 The action of the play is unclear, but the set — which the folks at Bayreuth unctuously refer to as an “installation,” the distinction escapes me — features a cage that ascends from below the stage, the bars of which are made of rubber and incapable of keeping the hairy beasts within from getting out and dancing.  Among the dancers are what we all thought were first tadpoles but ended up being six-foot tall men wearing spermatozoa costumes.

The issue of the story is whether the tenor will return to the slut he impregnated or stay with the boring folks he somehow feels he should be with.  Or so it would seem; screens to the left, right and rear constantly tell us what we should be thinking about by projecting slogans such as “All Art Comes From the People” and, at the end, “Here Comes The Sun!”  The slut stops being pregnant at the end and passes around a plastic baby.  The good girl, not finding the tenor among the lobotomized crowd returning from Rome, offs herself by entering the toxic gas chamber (her last-minute reversal of intent stifled by the quiet, scruffily sexy baritone). 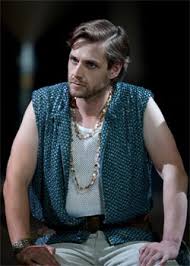 Let’s put this aside for a moment to report that Chistian Thielemann really knows how to conduct Wagner, and the Bayreuth chorus under the leadership of Eberhard Friedrich lets you know what the composer wrote — it sets the hairs on your arm standing up.  In addition to being scruffily sexy, Michael Nagy is a riveting stage presence, and his performance as Wolfram was rightfully cheered.  The work of all the rest of the cast was so compromised, so unsupported by a clearly unsympathetic stage director, that I could draw no view.

I hope everyone had a good time.  I didn’t.  But then again they’re getting paid, whereas I….