Wagner as Crankshaft — But More Dangerous

As a boundless admirer of Wagner’s art and of much of his artistic thought, I vacillate between horror and laughter when I encounter fragments of his writing on social and philosophical matters.  A recent reading of Leon Stein’s The Racial Thinking of Richard Wagner (1950) prompted the latter response.  Outside of the world of music and theatre, Wagner really was ridiculous.  At his most benign, a dilettante; at his most malignant, a proponent of ignorant hatred.

An early passage in Stein’s slim work sets forth several “threads” of influence on Wagner’s bigotry, and serves as an illustration of just how poor an intellect Wagner possessed when applied to philosophy, history, economics or anthropology.

The first thread is the later polemical writings of Johann Gottlieb Fichte.  Fichte propounded the uniquely noble character of the German nation as a function of its retention of moral coherence – a “shared need” that Wagner termed the “Volk.”  In other cultures, the introduction of utilitarianism, racial mixing, socialization and commerce tended to erode the “native independence” that makes a people a nation that “has the moral right to fulfill its destiny.”  But Germans had retained their cultural – and thus moral – distinction.

A second thread is the unsupported nonsense promulgated by Joseph Artur de Gobineau whose 1855 essay, Inelagité des races humaines, Wagner admired.  Gobineau proposed the existence of three races, which he defined by color: black, yellow and white, the distinctions reflecting the climates in which early humans lived.  They are distinguishable and unequal in physical attributes, beauty, muscular strength and intellect, with whites being the superior race and Aryans superior among whites.  (I have read this essay and commend it to those who wish to actually experience, rather than merely appreciate, the meaning of arguing ipse dixit.)

The third thread in this passage of Stein’s book is Wagner’s practice of vegetarianism. He considered consumption of animal flesh to be cannibalistic.

Stein then weaves the three together in an analysis of Wagner’s 1881 essay “Herodom and Christendom”:

As a vegetarian he finds a partial explanation of the public’s obtuseness in their change from an assumed natural vegetable diet of flesh.  But this vitiation is also to be explained by the “mixing of bloods.”  Since a diet of meat made a man a “cannibal,” and since this was evil, it was quite evident that the descendants of cannibals who had become “trained leaders of society” were – Jews.  Thus Fichte’s allegation that society degenerated when commerce and utility replaced aristocracy and feudalism, is joined to Gobineau’s theory of inferior and superior races, and to Wagner’s theory of the influence of diet on “blood” and temperament.

When Wagner wrote this crap he was 68 years old – my own age now.  He was putting the finishing touches on Parsifal and, as Ernest Newman put it, “outside his proper sphere as an artist, he was now rapidly becoming a maundering old man with a few fixed ideas, his belief in his mission as a savior of civilization increasing as his purely intellectual powers atrophied.  By 1881 there was little that mattered left in him but his music.” (Life of Richard Wagner vol 4 p. 654) 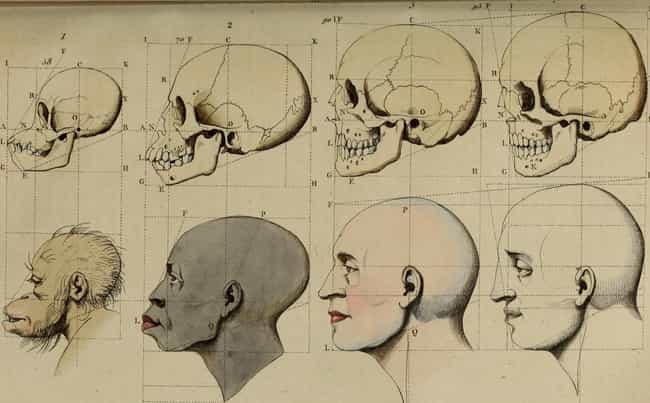