In the tradition of Bernard Shaw and other greats, the New York Times has advanced the cutting edge of music criticism by introducing a new form – the unnamed photo-caption review of a performance yet to take place.

In the issue of Sunday, September 16, 2018, the Times included an expanded “Arts & Leisure” section on “The New Season.”  On page 48 there is a photo – not an article – of the Met Ring, scheduled for Spring 2019.  The caption under the photo reads, in its entirety:

It’s back!  Robert LePage’s ambitious, costly and brainless production of Wagner’s “Ring” cycle – starring a heavy, many-planked “machine” – has muscled onto the Met’s stage for another go (or, rather, three).  Philippe Jordan, his conducting tending toward the competently bland, leads casts that include Christine Goerke, Greer Grimsley, Michael Volle, Stefan Vinke, Tomasz Konieczny and Jamie Barton.  Above is a scene from the 2011 staging.  Opens March 9; metopera.org.

When this production was first staged, I lamented Alex Ross’ review in the New Yorker because it appeared before the first performance of the full Cycle.  At least one assumes that Mr. Ross saw each constituent show, and drew conclusions about the full experience from the sum of its parts.

Not so our unnamed photo-caption reviewer.  The production is “brainless” a full seven months before its opening night.  The production cost, incurred seven years ago, is nevertheless to be considered in weighing its artistic merit.  (This is a dubious proposition that I have yet to hear defended as an artistic standard.  Shall we look up the cost of producing the Orestia?)

An assessment of Maestro Jordan’s conducting of the Ring is particularly prescient inasmuch as, to my knowledge, he has never conducted it – though he is scheduled to do so in Paris in 2021.  I did attend performances that he conducted of Parsifal in Bayreuth in 2012, Lohengrin in Paris in 2017, and Meistersinger in Bayreuth in 2017, all of which transported me.  They may not have impressed the unnamed reviewer, but then again, who can tell, if s/he is unnamed?

The photo-caption critic did not have a go at the actors, though I don’t know why not – their as-yet unseen performances would seem to be equally vulnerable to critical comment.

As President Obama was wont to say, “Come on….” 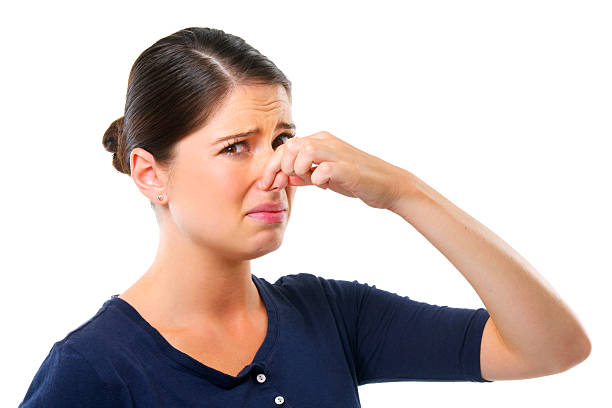