On November 17, 2019, the National Symphony Orchestra offered a concert presentation of Tristan und Isolde Act II in a loud, enthusiastic and splendid performance at David Geffen Hall in Lincoln Center.  Conductor Gianandrea Noseda  led a virtuoso sprawling group of fine musicians, but with his back to the soloists and creating a sound that was unmitigated by an orchestra pit.  As a result the singers were occasionally swamped by the sheer force of sound from behind them.  Still, the sound was Tristan Act II, who who’s complaining?

Christine Goerke occasionally referred to the score, as she is assuming this role for the first time, even though she has performed Brünnhilde both in Chicago and at the Met.  Of course her voice is ravishing, and her inability fully to embody the mindless passion of the character in this Act simply leaves those of us who admire her to await in eager expectation.  Gunther Groissböck, who commanded the stage in the 2019 Bayreuth Festival, was unforgettable as Marke.  Every bit of anger, humiliation and grief that is in the role seemed to flow effortlessly from him, coloring his sonorous and seemingly limitless voice with beauty and heartbreak.  Ekatrina Gubanova was flawless, if from time to time overwhelmed, as Brangäne.

Which brings us to Stephen Gould, an American who has been the Tannhäuser of choice for several seasons and has performed Tristan in Bayreuth and Tokyo.  I first heard  him assay this role in a live recorded concernt with Nin Stemme, and was impressed.  Attendance at a performance in Bayreuth this summer was unfortunately compromised by a staging that placed a great deal of the action out of the sight-line of my section of the audience, and that was in other ways perverse.  At Lincoln Center, from Row N center, I was completely transported.  His performance was a clarion response to the mounds of sounds coming from behind him, while at the same time infinitely nuanced and immediate in dramatic terms.  His vocal instrument is marvelous, and I watched how, thanks to Gould’s clarity as an actor, Tristan traveled from apprehension and guilt through erotic abandon to resignation and, in the end, suicide.  An astonishing voyage in 80 minutes and Gould made it seem not just credible, but inevitable. 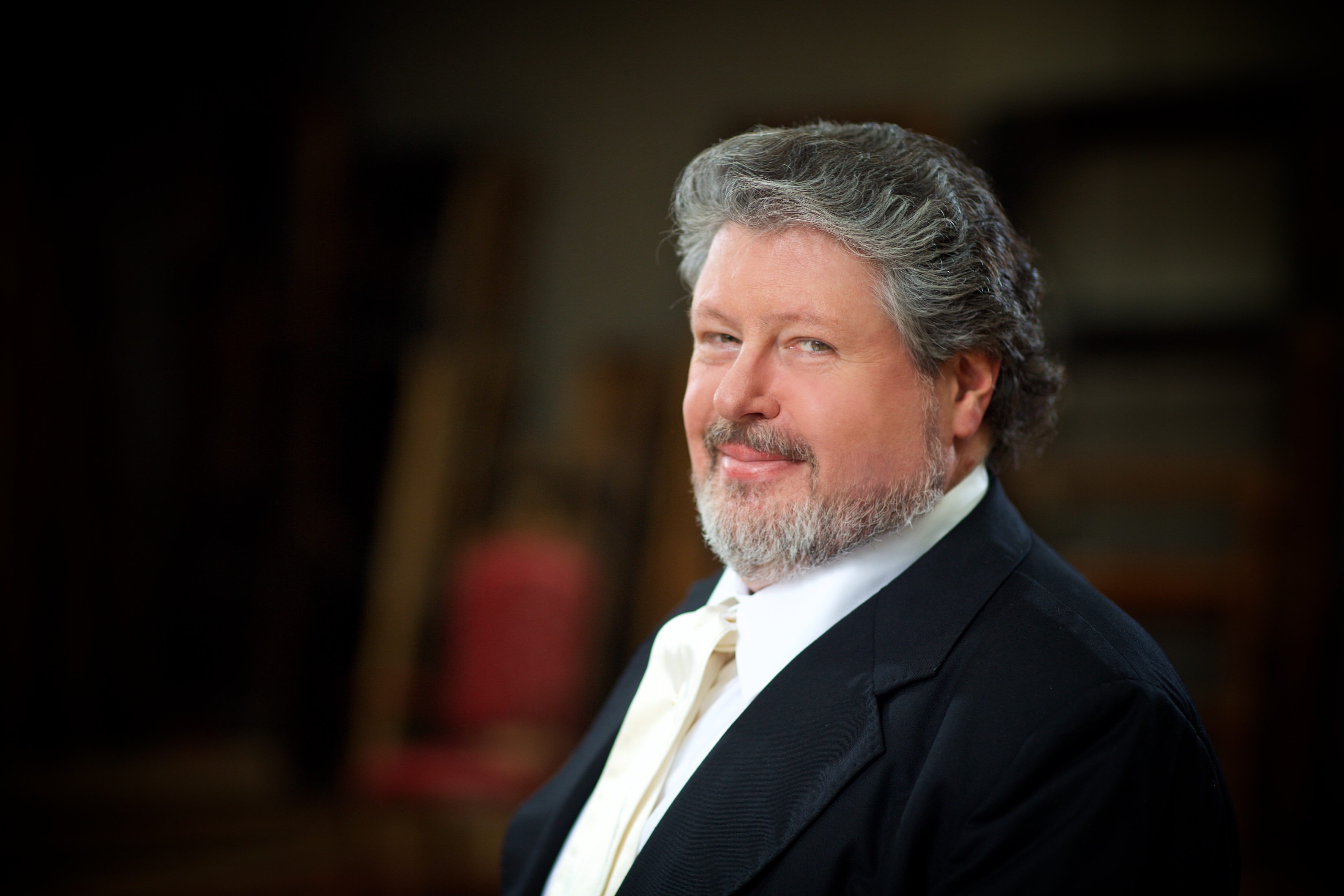 It was an afternoon so full of beauty that one doesn’t have a place for it all. One is simply thankful to be alive.