Nevertheless, the assumption (promulgated by Adorno among others) that Wagner ignored the challenges of formal structure and  simply allowed motifs to flow into each other opportunistically is difficult to accept for even the amateur student of his work.  In his provocative book, Beyond Reason: Wagner contra Nietzsche (Univ. California Press 2017), Karol Berger argues convincingly that the “secret form” in the Ring, Tristan, Meistersinger and Parsifal is to be found in detecting, within the fabic of the through-composed work, the conventional forms of opera — sung recitative to advance the action of the play, and formal aria to permit insight into a character’s emotions or psyche.

The real enlightenment for me, though, were the prologue and epilogue of the book, which traced the evolution of Western political and philosophical principles in a way that placed Wagner’s work in a provocative context.  The Prologue, subtitled “Beyond Autonomy,” proposes that the right starting place to set Wagner’s thinking in context is the deification of Reason as the great product of the Enlightenment.  There then came the development of a world “Beyond Reason,” which imposed qualifications such as the force of history (e.g., Marx), nationalism (e.g. self-government through Rousseau’s social contract), cultural distinction and competition (e.g., Herder and Fichte) and delusional will (e.g. Schopenhauer) to create a world entirely less simple and far less benign that the one promised by reason alone.  And, Berger observes, Wagner and Nietzsche “were among the earliest major figures to react creatively but in different ways to this new cultural configuration…. They are among the earliest of our contemporaries.”  One way in which this shared instinct expressed itself, Berger explains in this concluding chapter,  was in the two artists’ “acceptance of the metaphysical diagnosis and the rejection of the ethical remedy,” a configuration that (to me) very neatly describes the finale of Act III of Siegfried. 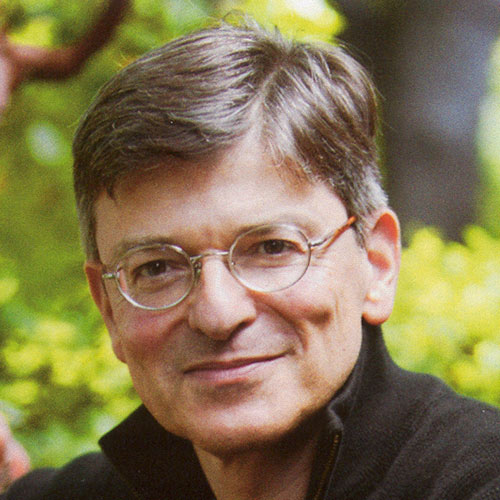