Two studies of the impulses giving rise to sung theatre

Axel Englund, Professor of Literature at Stockholm University, suggests that the core of our fascination with opera is its deviance.  In his book Deviant Opera: Sex, Power & Perversion on Stage (Univ. Cal. Press 2020), Englund posits that this form of theatre is distinguishable by its deviance from expected norms: Its characters are overblown, its costumes and setting are extravagant, its sound is a purposeful departure from the ordinary, and its narratives are exotic and, often cruel. 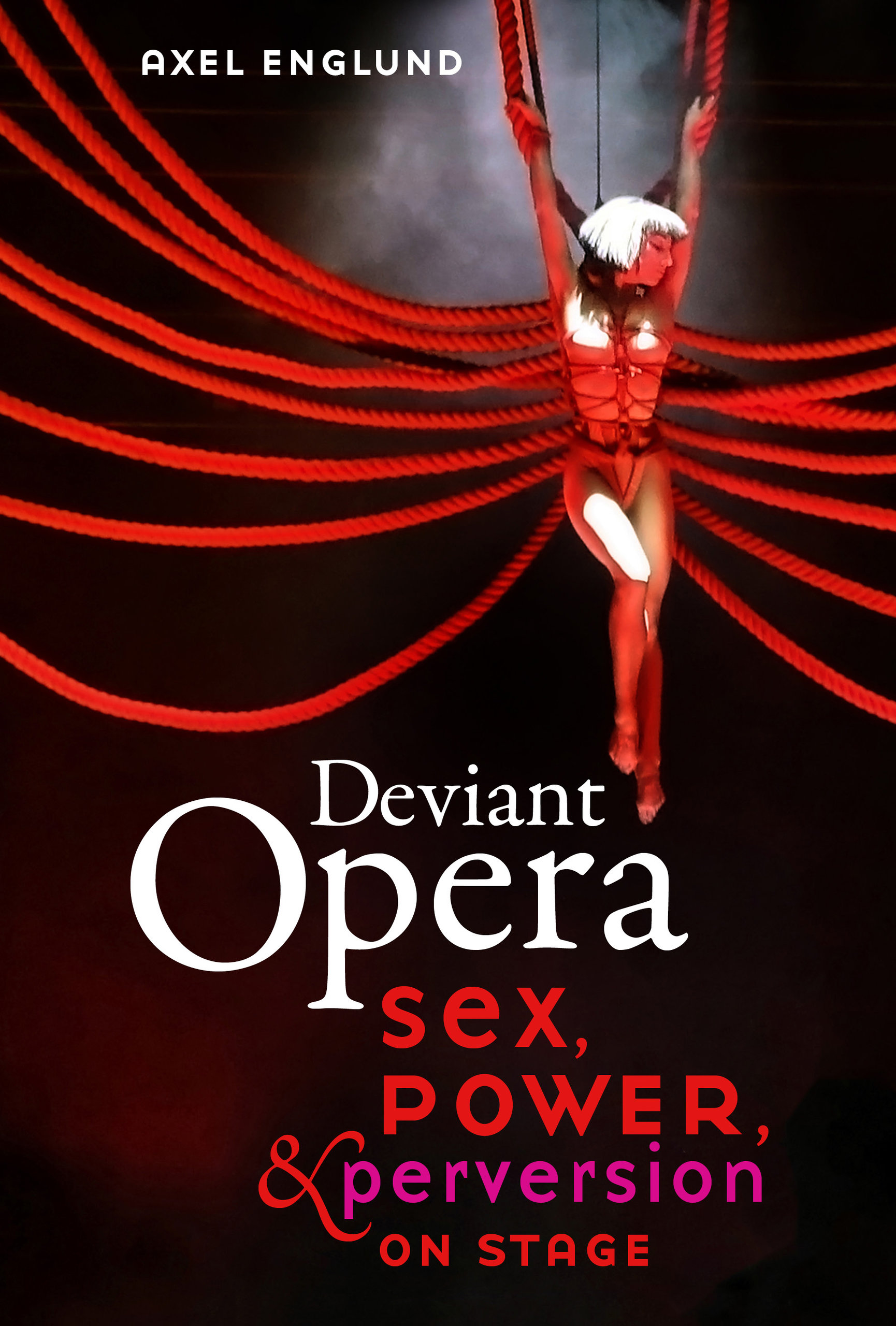 This cruelty is disproportionately visited upon its female characters.  He notes “the disturbing insistence with which opera kills of its female protagonists: Lucia, Gilda, Senta, Isolde, Brünnhilde, Carmen, Mimi, Cio-Cio-San, Lulu and countless others are trapped in lots designed with their death as an inescapable aim, to the accompaniment of a music that aestheticizes their suffering.”

To Englund, opera is by its nature transgressive.  It relies, for its fascination, on stories and means of narration that deviate from the norm.  Added to this the misogynistic nature of so many opera plots and incidents, Englund concludes that it is a central tenet of the art form that its stage action tends to focus on power, sex and eroticism.  His book proposes that sadism, masochism and perverted pain-oriented sexual gratification are at the heart of the art form.

[T]his particular imagery evokes concerns that resonate deeply with both historical and contemporary discourse on opera: the affinity with supposedly deviant sexuality that has insistently adhered to opera; the obsession of operatic plots with the intersection of violence, power and desire; opera’s normative reproduction or performative subversion of misogynistic assumptions; the hyperbolic theatricality of opera’s musical and textual representation of sexual desire; and the discourse of sensual enjoyment associated with the experience of operatic song.

Some of the works Englund has chosen are low-hanging fruit: Scarpia is a fellow whose idea of a good time is to torture a tenor while making love to a soprano.  Wozzeck suffers from a level of low self-esteem and exploitation that might well lend itself to sexual domination.  And it’s hard to get around Zerlina’s “Batti, batti” without at least dealing with the fact that she is either asking to be beaten, or asking to beat.

Things get a little dicier with Rinaldo.  And there are many, many more urgent issues at stake in Parsifal Act II before one needs to wrestle with the scenario cooked up by Castellucci and chewed upon at length by Englund:  that Klingsor operates a harem of “flower-girls-in-bondage,” inflicting on them a sexual domination similar to Wagner’s own “aspir[ation] to complete control over the bodies in the opera house…” 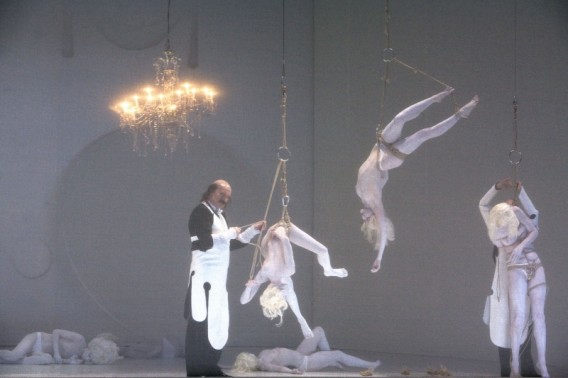 The proposition that opera’s endurance as an art form over 400 years is a function of its speaking to audiences’ need for deviant sexual gratification is nowhere to be found in Daniel Snowman’s The Gilded Stage: A Social History of Opera (Atlantic Books 2009).   There, one learns that Rinaldo was premiered at the Haymarket in 1711 (on its composer’s 26th birthday) in a fierce competition, not to entice BDSM practitioners, but rather the general public.  Vanbrugh’s Haymarket and Rich’s Drury Lane offered seats as high as a pound and low as a penny, hoping to stay afloat by offering a new-fangled type of theatre, all the way from Italy [sic].  Lasciviousness was the last thing on their minds; on the contrary, they produced for broad public appeal.

As we well know, Wagner was not above depicting sexual deviance, but his limit seems to have been reached at incest.  Certainly the society of which he was a part, from which he rebelled, and which idolized/disdained him in return, did not take the train to Bayreuth (the only venue where the work could be seen) in order to simultaneously expiate and satisfy their need for sexual domination.

I do not argue that interpretation of a work of art is necessarily bound by the intentions of the creator.  Rather, one greets with skepticism interpretations of a work that lead to conclusions that are wholly divorced from the social milieu that gave rise to the work, and that instead address concerns that, while pressing (to some) today, are entirely fabricated and laid upon an unwilling object.  In each case in Englund’s study, his conclusions rely on strained injections of meaning and content that have little if any bearing on the core narrative of the work itself.

It is true that Klingsor controls the Zaubergarten and the denizens within.  Sometimes, though, as Freud is said to have observed, a cigar is just a cigar. 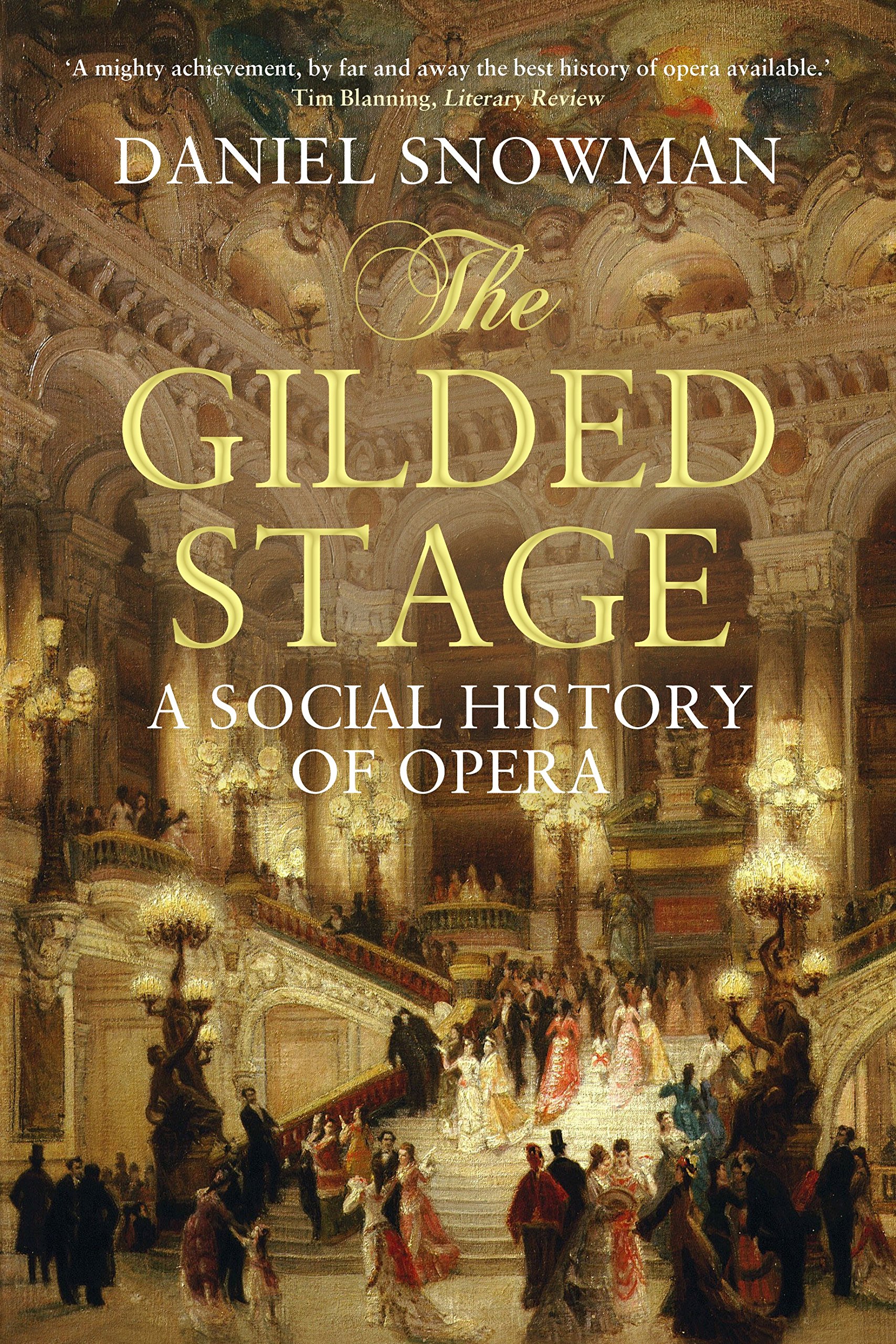