Forty years after reporting on my first visit to Bayreuth, the city in the time of Covid is, in many respects, eerie.  Familiar shops and restaurants have gone out of business from the cancellation of last year’s Festival, and the reduction of this year’s visitors by half meant an unsettling lack of queues.  From the yellowing paper in the window of the closed wine store Süsse Quelle on the Maxstrasse, it was evident that there is little demand for commercial rentals.  I was able to get an Airbnb flat as late as June.  The Weihenstephan on Bahnhofstrasse offered no after-performance dinner.

In the famed auditorium, velvet black coverings were fitted on every other seat, giving the morbid effect of so many small catafalques, or even ghosts of past attenders.  But once the house lights dimmed and the invisible orchestra tuned, that unique anticipatory audience silence took hold, and we knew the Festival magic was back.  I attended the new production of Höllander , as well as a concert performance of Parsifal, the final season of Barrie Kosky’s Meistersinger, and the second season of the 2019 production of Tannhäuser with Stephen Gould, Lisa Davidson and Gunther Groissböck.

Parsifal was led by Christian Thielemann, and was deeply moving.  The singers were on a bare stage (though needlessly far back) and the unmediated power of the score was overwhelmingly affecting.  Gould as Parsifal, Petra Lang as Kundry, and Michael Volle as an Amfortas in deep pain, headed a superb cast.  The audience respectfully allowed silence after each act before starting applause, making this extraordinary music all the more telling for being shared.

Meistersinger featured many the main performers from the 2017 premiere – Volle as Sachs, Vogt as Walther – but a new Eva in Camilla Nylund and the cover artist, Martin Ganter, replacing the scheduled Johannes Martin Krantzle as Beckmesser.  Kosky’s production remains a mixed experience.  Much of the comedy is tasteless and distracting, but upon third viewing it was uncommonly timely.  White Americans are being reminded that their familiar historical narratives are, in many cases, neither shared nor even true; economic advances of the late 19th Century didn’t happen if you were Black.  So with Nürnberg: Wagner may have chosen it as an idyllic Paradise from the mythic German past, with jolly guildsmen and civic minded citizens; but while Dürer and Sachs practiced their art, it was no Paradise if you were a Jew.  Nor was it in 1865 when Wagner was writing Meistersinger with one hand and preparing to reprint Judaism in Music with the other.  And if Bayreuth’s mission is to explore, not merely preserve, Wagner’s work, then reviving a play that is set in Nürnberg and not dealing with the exploitation of the city in the 1933-38 Nazi rallies, the enactment of the Nürnberg Jewish Laws in 1935, the destruction of the ancient city on January 2, 1945, and the Nürnberg Trials of 1946, would seem obstinate.  So bravo Kosky, and bravo the artists who took part.  The question they raised: When should an artist be held accountable for the harm his work has done? 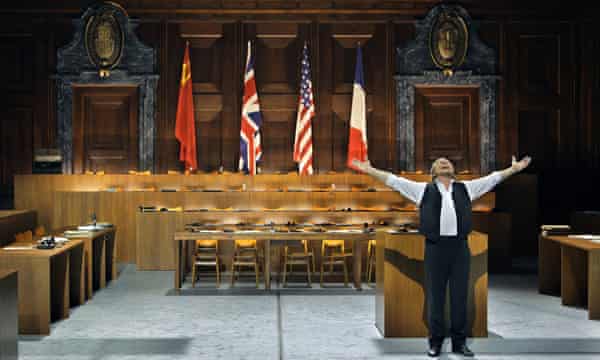 Time has not been as kind to Tobias Kratzer’s 2019 production of Tannhäuser.  Its narrative – of an anarchic crew of a very White dwarf, a very Black transvestite and a sequined whore interrupting the very performance that we are watching – is puerile and unconvincing.  The use of film at a scale equal to the entire proscenium opening is unwise and distracting.  Again, Stephen Gould and Lisa Davidson ripped the place up with thrilling music-making.  And Axel Kober was a welcome reprieve from the messy conducting of Valery Gergiev in 2019.  Still, this kind of flamboyant intellectual flaccidity is disappointing in a theatre of such achievement.

(This article also appears in Wagner Notes, a publication of the Wagner Society of New York.) 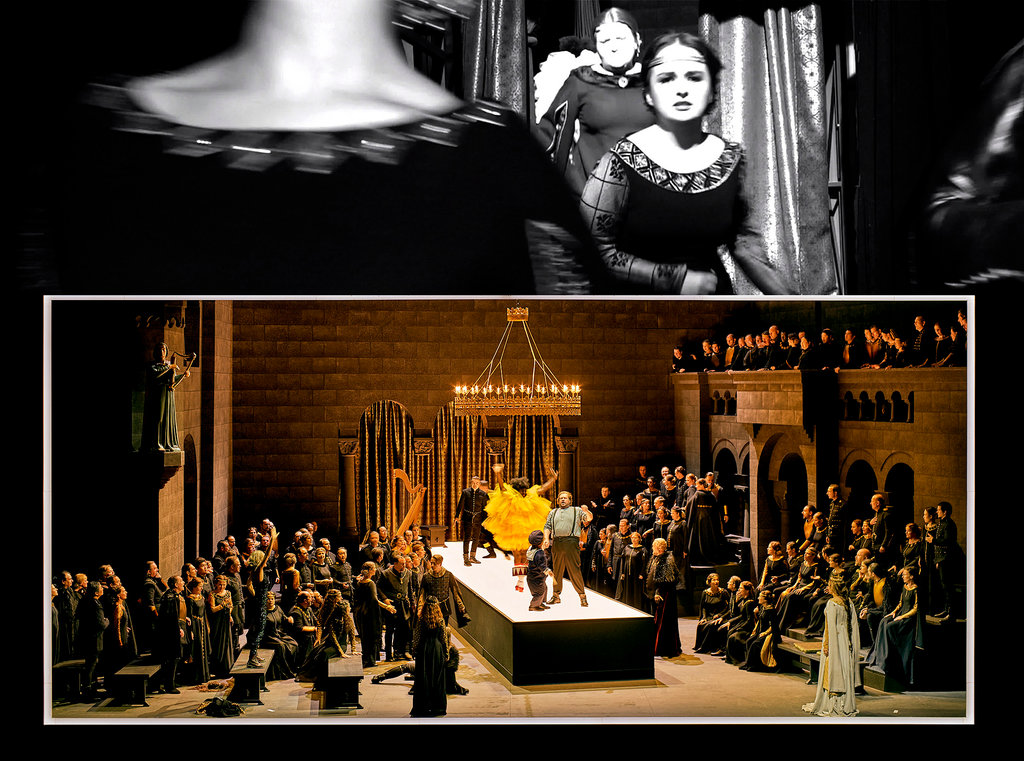